As the English proverb goes, “April showers bring May flowers”. This was definitely the case here in the Works on Paper conservation studio.

The treatment on these posters was completed and the collection was returned to the client. Raven and I were sad to see them go. 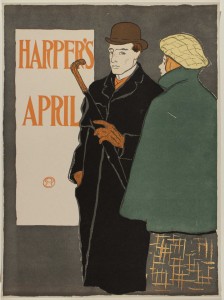 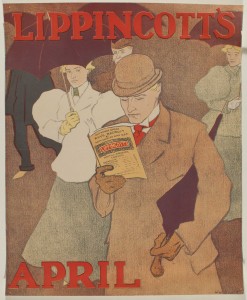 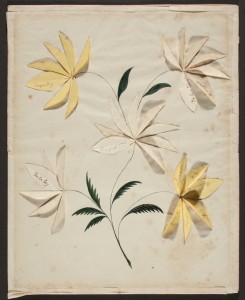 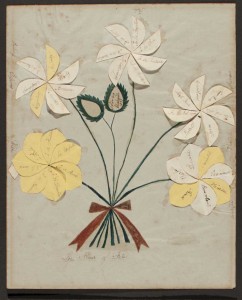 These two folk art pieces were made by Sarah Stow Ely at the age of 13. The petals of the flowers can be unfolded to reveal when you are going to marry, your ruling passions, character, fate and wish. I will  be writing a more in-depth post on this piece once treatment begins.

But in the meantime, does it remind anyone else of this game you might have played as a kid? 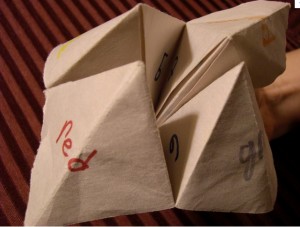 And, yep, as I just discovered, they do make an iPhone app for that! 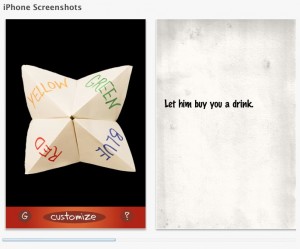 Stay tuned for more on the 183os version…

← Happy Easter from Works on Paper!
Highlights from recent work for antique dealers →